VALLETTA, Malta – Air Malta and KLM have inaugurated their codeshare agreement today. The codeshare, which started this summer, saw KLM placing its code and flight numbers on flights operated by Air Malta between Malta and Amsterdam. 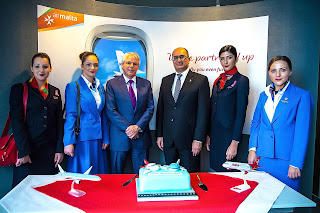 This agreement has enabled KLM to offer its customers daily services between Amsterdam and Malta. Air Malta’s flights to/from Amsterdam’s Schiphol airport connect with KLM’s extensive global network. Customers of both airlines are benefitting from new services, such as through check-in for passengers with connections. 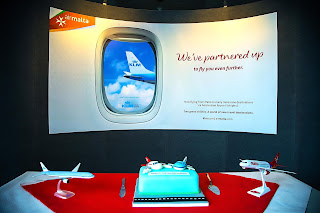 Commenting on this agreement Joseph Galea, Air Malta’s Deputy Chief Commercial Officer said: “We are very excited with this new codeshare agreement. Since July, when we started operating this codeshare, we have had a very good response from our mutual customers. Both Air Malta and KLM share the same service commitment towards their customers and this agreement was a natural step for us after launching the codeshare with Air France last year. This codeshare comes at a particular significant time for Air Malta when we are celebrating our 40 years of operations to Amsterdam Schiphol. Through this codeshare our customers are now in a position to benefit from access to many European and inter-continental destinations particularly North America, operated by KLM through Amsterdam.” 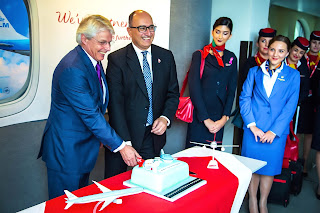 Bruce Dönszelmann, KLM’s Vice President Alliances said: “KLM is delighted to have started this codeshare with Air Malta. This new codeshare agreement makes it easier to our KLM customers to visit the stunning Maltese Islands. Also Maltese customers can now benefit from easy access to KLM’s network offering 139 destinations all over the world.” 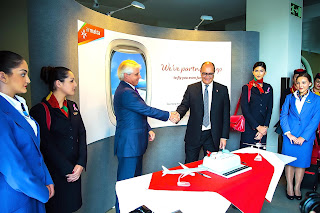 As from October 25, 2015, Flight schedules (in local time) is the following